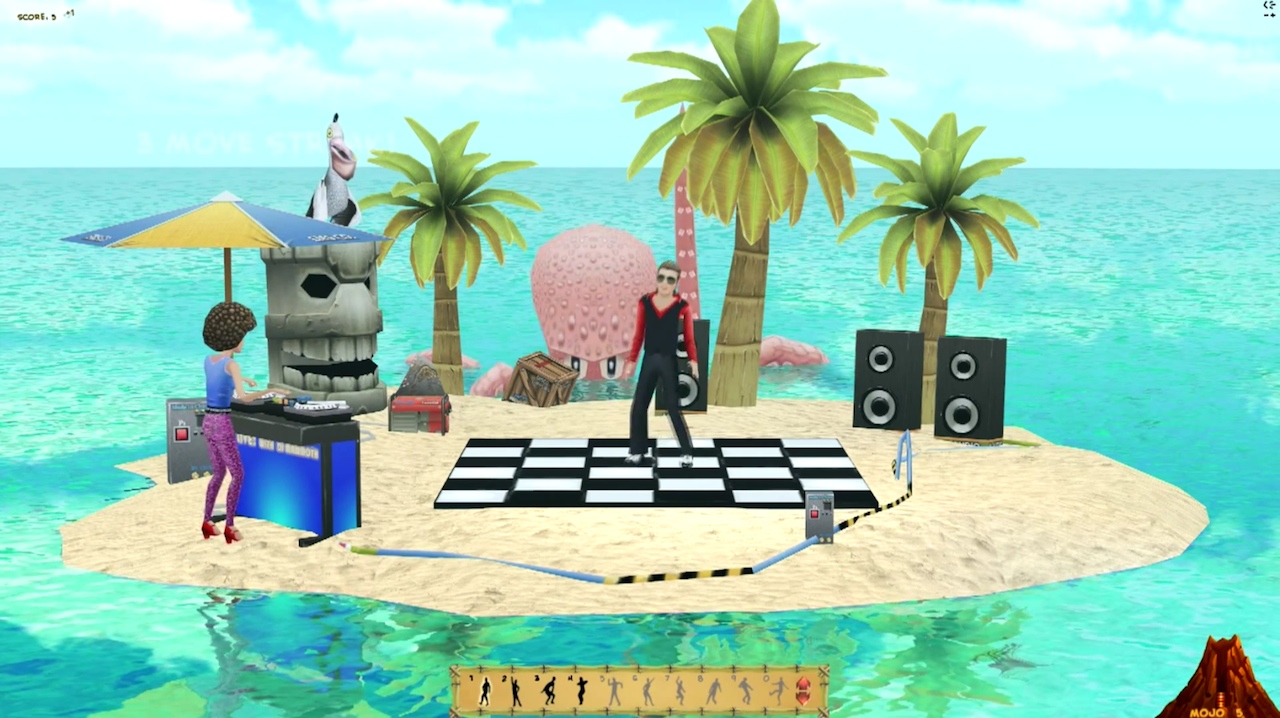 The Island of Funk was my first project with Electric Mammoth Studios, a browser-based game that we launched on Kongregate back in 2013. It was a bit of a zany concept… you control a character stuck on a small deserted island and perform dance moves to rack up points while trying to fend off various sea creatures that rock up to ruin your party. Since then, it has unfortunately disappeared from the internet and is no longer playable.